It is very tough to define exactly which places on Earth are coolest and are not suitable for living things. After going through data and stats, as well as the information provided by the weather experts, we have compiled this list of top 10 coldest places in the world. 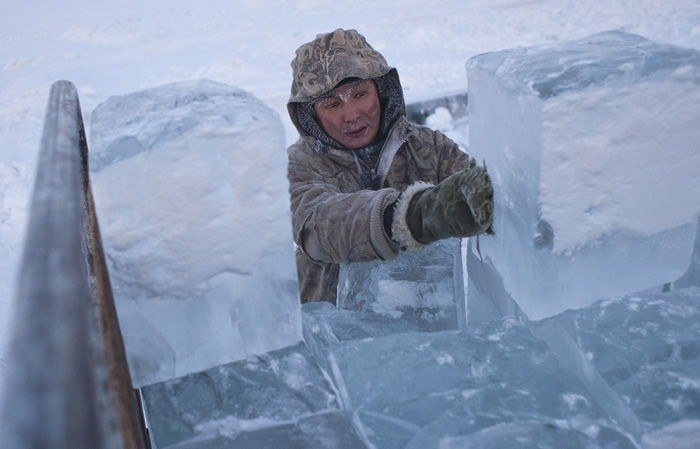 When it comes to cold, Russia is one of the major leagues. Oymyakon has temperature recorded to be as lower as -90F. This was the temperature during February, 1933. The average temperature of this place remains below minus. It has only 470 inhabitants. This is where the December day only lasts 3 hours. 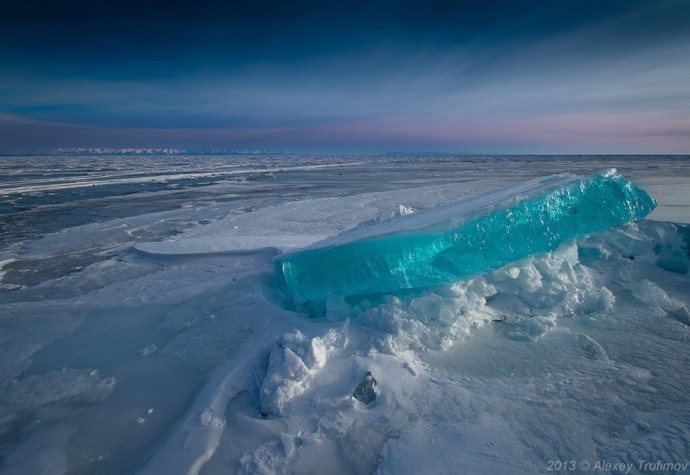 The Eureka is a cold place of Canada. It has no permanent inhabitants because of its extremely low temperature, which is not good for human survival. This used to be a weather station until 1947. It has no sunlight from October to February and an annual average temperature is -1.8F. 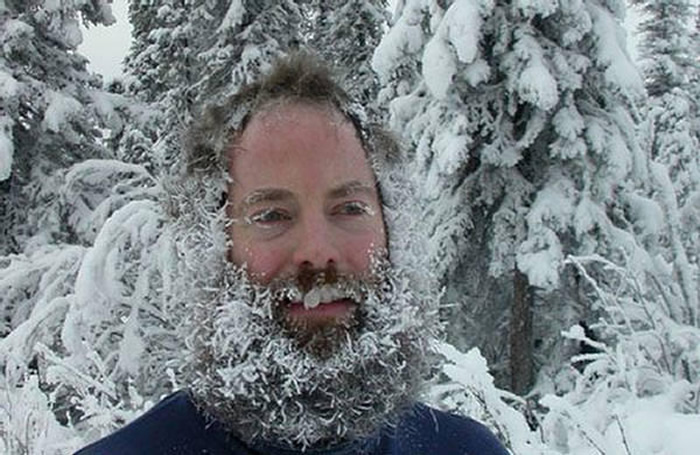 It is a populated place, yet has not more than 1,267,000 individuals. It is 1,310m above sea level, and is a cold place of Mongolia. You will hardly see sunlight here. It is the home to the Zanabazar Museum of Fine Arts, which is visited by thousands of temporary-residing people. 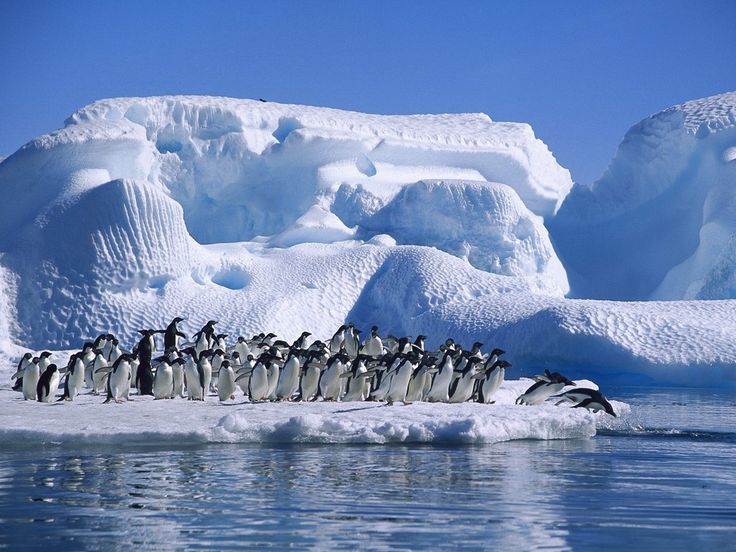 The Eismitte is one of the coldest places in the world. It is devoid of museums of fine art, and has a record temperature between -85F and 27F. It is scarcely populated area, not suitable for wild animals and people with heart problems because your blood can freeze here. 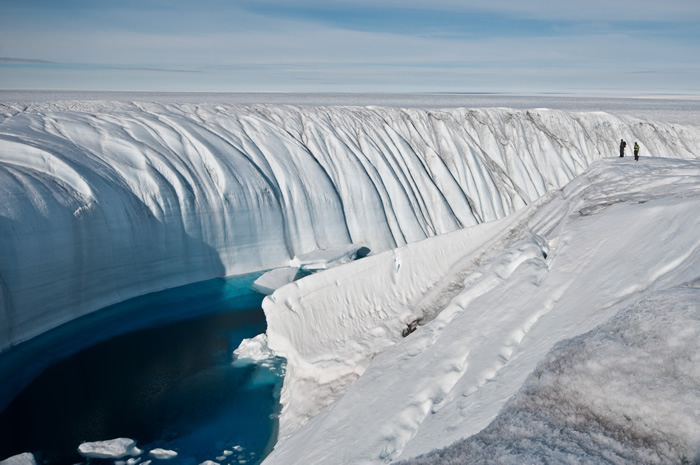 It is another cold place of Greenland. It was the subject of a British expedition in the 1950s. in those days, the temperature was recorded to be as lower as -87F. The annual temperature of this area remains below minus, and still it is a favorite honeymoon destination of many of us. 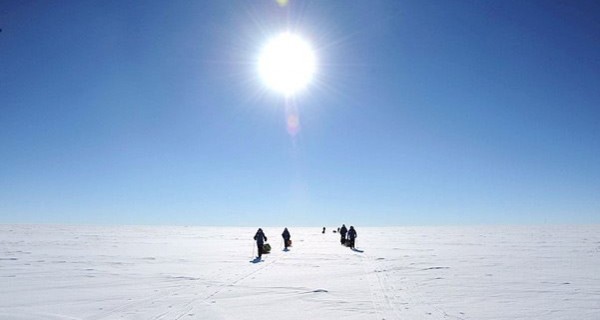 The Vostok is a cold place of Antarctica. This holds the record of minus 128.6F temperature during July, 1983. As we usually considers Julys to be extremely hot, but there is absolutely no concept of hotness in this part of the world. It has no permanent inhabitants. 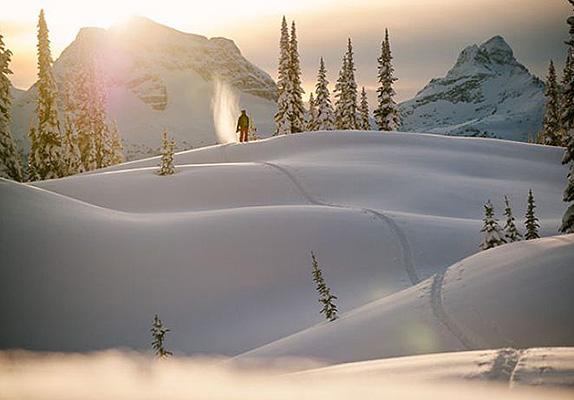 Located 5,610m above sea level on the Continental Divide in Montana, the Rogers Pass is one of the coldest places of USA. The temperature keeps on fluctuating throughout the year, but it remains below freezing point. Once the temperature was recorded to be minus 53.5F. 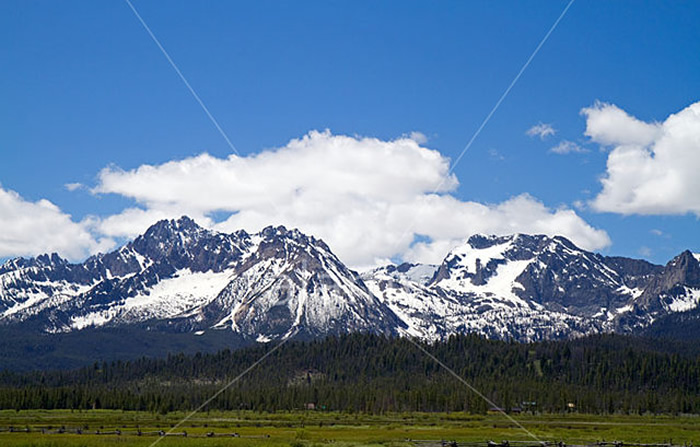 This Idaho city has a population of just 63. It is of no wonder that you will hardly find any animals here. The recorded temperature of December, 1999, was -32F. This area has no room for fresh flowing water because there is only snow and snow everywhere. 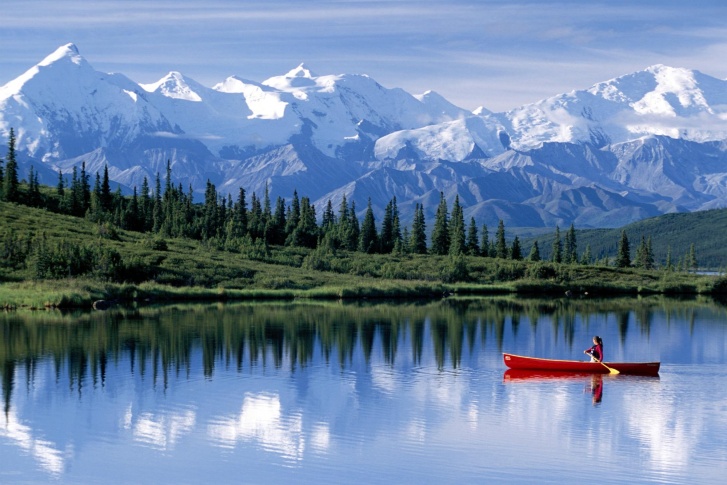 This settlement is currently uninhabited, means it has no population just because it is unfit for human survival. It used to be home to thousands of construction workers who were building the Trans-Alaskan Pipeline System between 1974 and 1977. They built their camps here and when the project was ended, they took no time to move to their native lands. The temperature during Januarys is -14.9F or even lower. 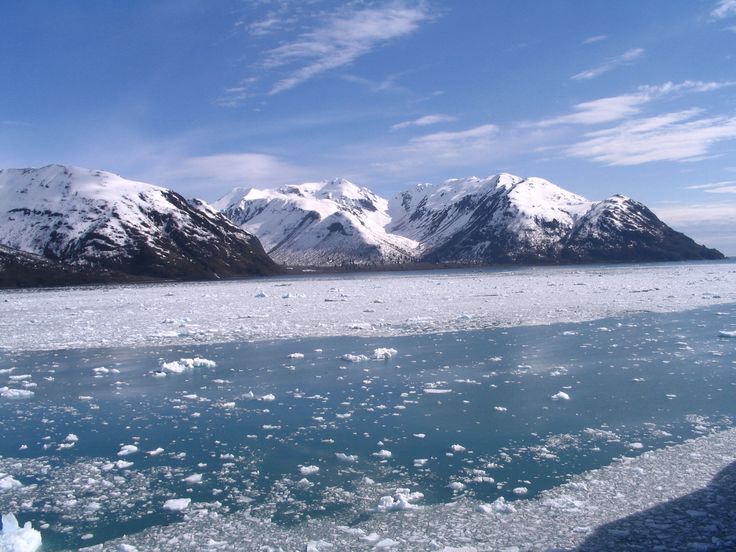 The Snag is present in Yukon, Canada. The average temperature once recorded here was -81F in February, 1947. Here you will find not more than 15 inhabitants. Being a scarcely populated, this land is often chosen by adventure lovers.

7 Dream Wonders of the World to Visit Before You Die

7 Most Amazing Natural Wonders of the World

Biden continues his criticisms of Trump: “It appears that the White House...

Title Archie doesn’t use after Meghan Markle and Prince Harry ‘turned it...

Katherine Heigl claims that while working on “Grey’s Anatomy,” she “never saw”...