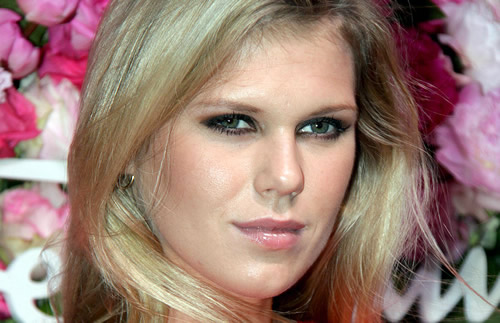 The famous Alexandra Richards is known not only as a DJ but also as artist and a model. She contributed a lot for the industry and made her modeling portfolios that include images by famous professional photographers. She also appeared in magazines and earned name and fame in her early age.

Alexandra Richards is such a great model who has managed to keep her career on the path of success. The professional photographers like Carter Smith, Craig McDean, Bruce Webber, Steven Meisel, Mario Testino and Tony Kelly presented the portfolios, displaying the perfect images.

Alexandra worked with devotion to attain the higher rank of success. She made her place in several different notable magazines that helped her to be famous at national and international level as well.

Alexandra Richards is the part of some modeling agencies:

Most Expensive Hammock in the World

Man sentenced for strangling his wife to death, tried to make it...