This year’s Glamour Awards saw James Corden , Nicole Kidman and Amy Poehler pick up the top gongs. Nicole won the Film Actress trophy, while James, now a huge success in the US with his talk show, was crowned Man Of The Year. US actress and comedienne Poehler took the Inspiration award, while actress Anna Kendrick was named Best Writer. The Crown actress Vanessa Kirby won the gong for Best Actress on UK Television Screens. 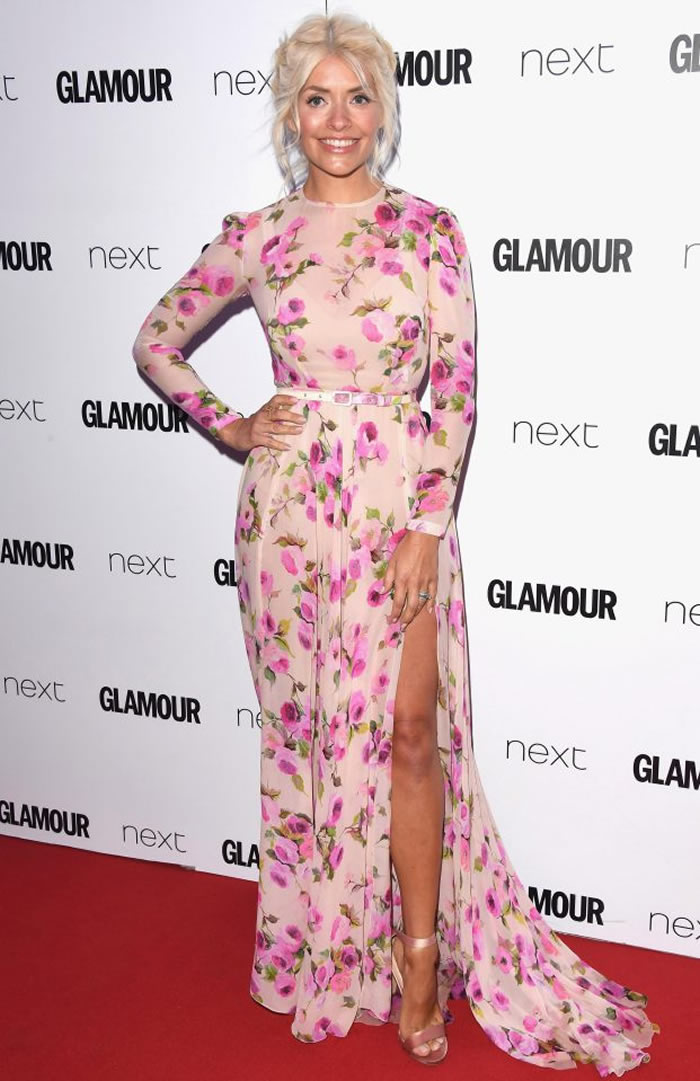 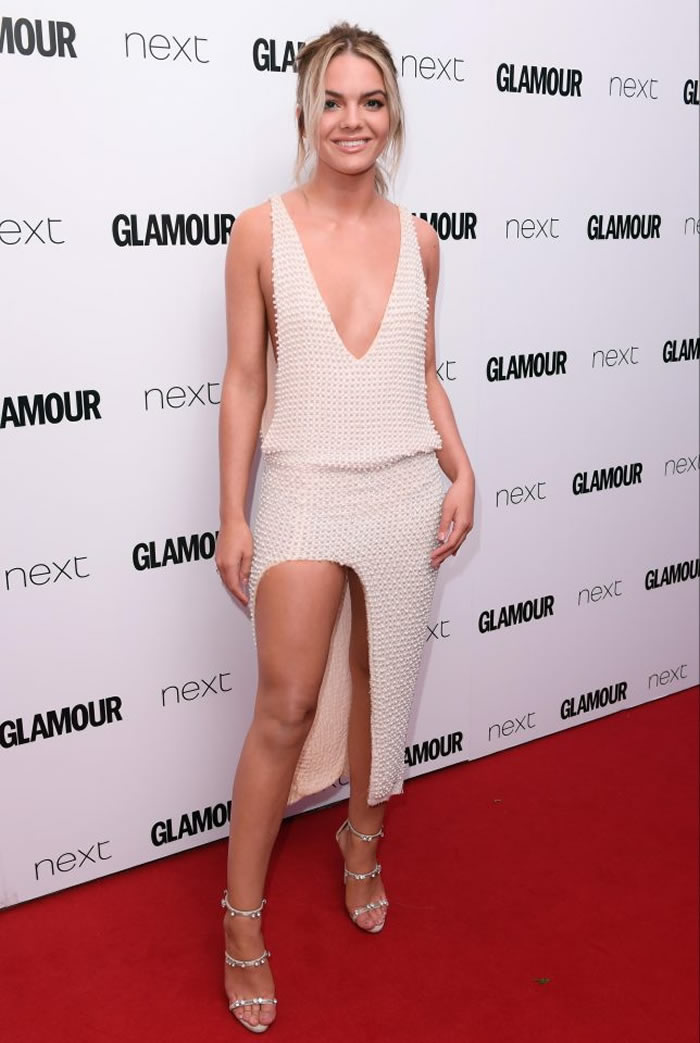 Glamour Women Of The Year Awards: 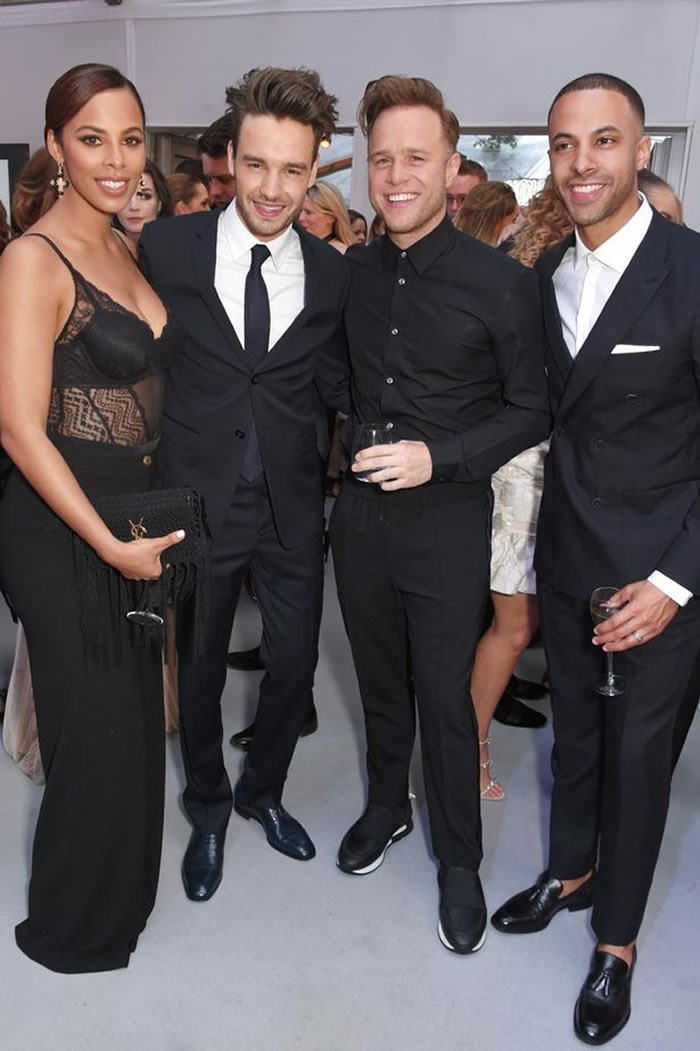 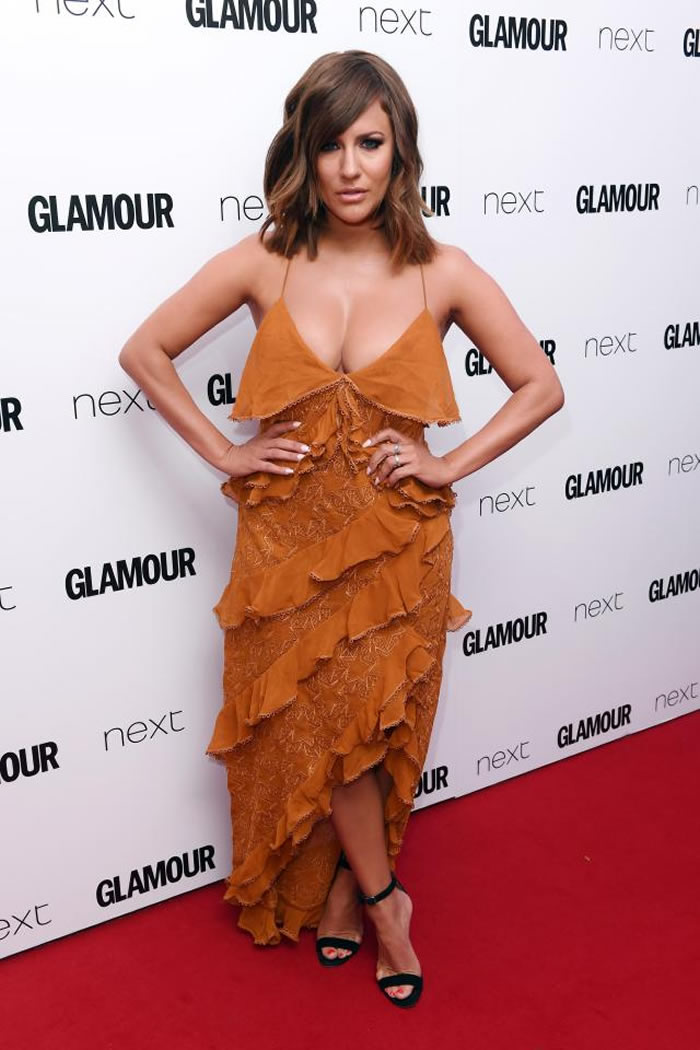 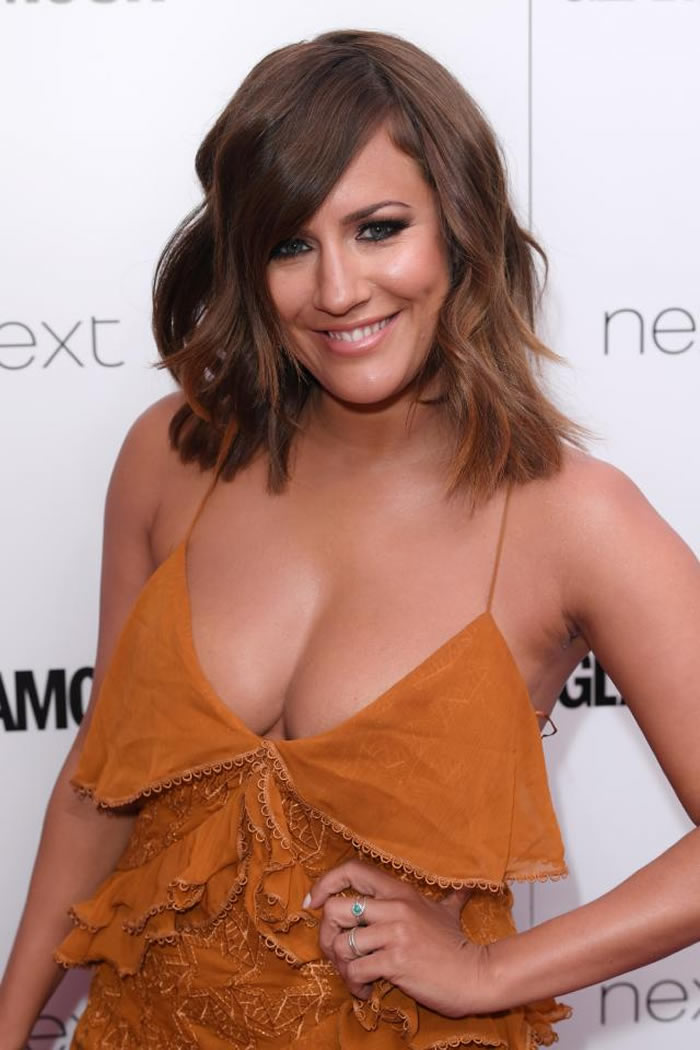 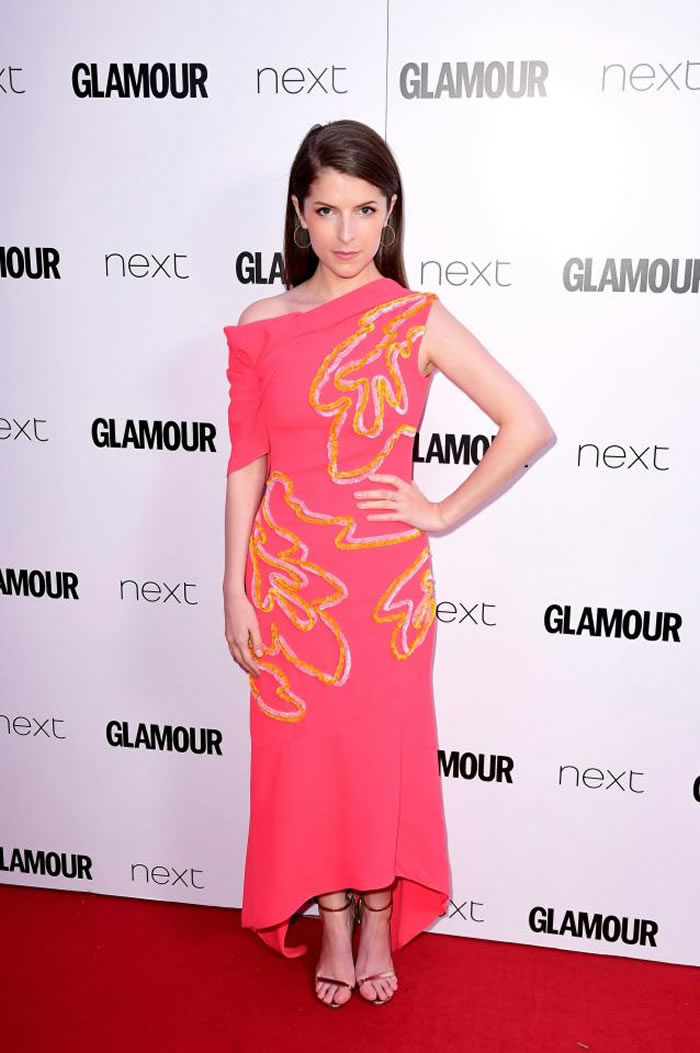 Man Of The Year: James Corden

Partner Exercises that Will Get You Both Ripped

7 Really Out-There Wines Not Made from Grapes