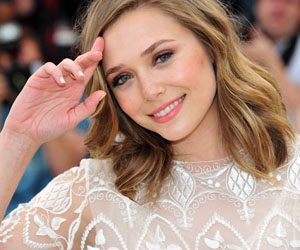 A very happy birthday to Elizabeth Olsen. May you have more success and fame.

The ravishing actress of Martha Marcy May Marlene, Elizabeth Olsen will be celebrating her birthday today on 16 February, 2012. She is a talented American actress and the younger sister of Trent Olsen, Mary-Kate Olsen, and Ashley Olsen.

Elizabeth Olsen has appeared in many theater productions and also in her sisters’ theatrical works. She will be starring along Dakota Fanning in film Very Good Girls, set to release in 2013.